הספר THE BEATLES A TO Z

הספר THE BEATLES A TO Z

Anyone who talks trash on The Beatles is just looking for a fight. It’s as simple as that. There’s a reason they’re empirically and spiritually the most successful band of all time: they did it all, and in a shockingly short timeframe. The Beatles A to Z explores the kaleidoscopic world of the biggest band ever, through a funky alphabetized factoid format.

We follow the four boys’ early days playing all-nighters in Hamburg and Liverpool, through their mop-top era and the height of the British Invasion, to experimentation (musical and otherwise) in India. The Beatles remain unrivalled in their effect on music and pop culture. This book revels in their cultural impact, and peeks into the lives of John, Paul, George and Ringo, the iconic albums, the hit singles and the epidemic of Beatlemania. This book looks at the life, art, collaborations, films and friendships and fun surrounding the greatest band of all time – all in a brilliantly illustrated A to Z format. 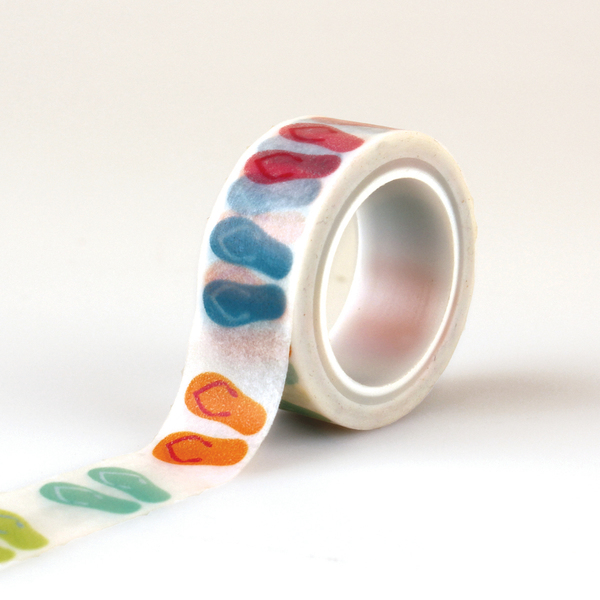 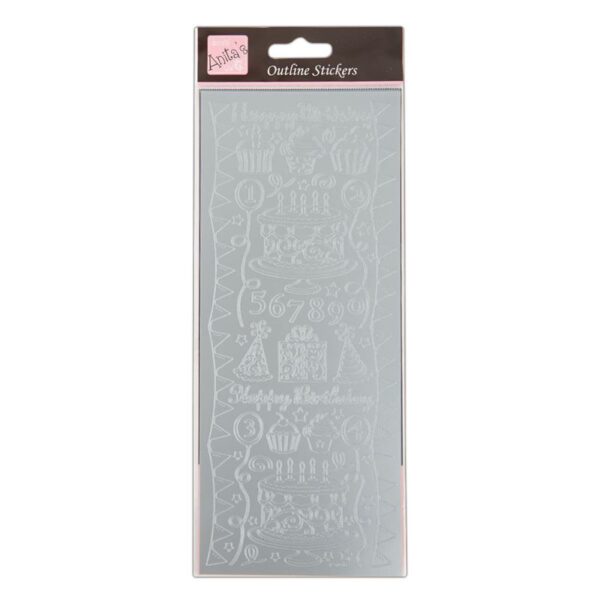 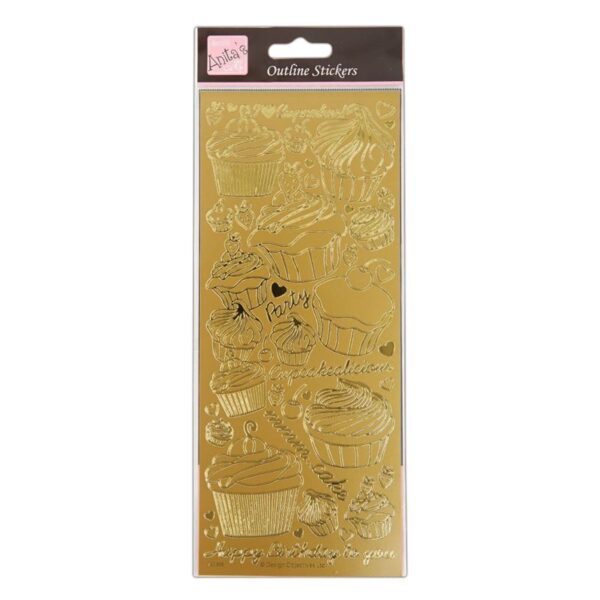 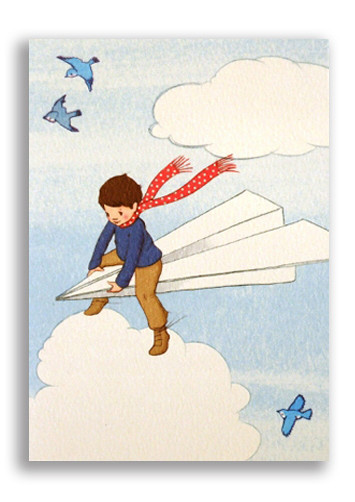